"What I think is beautiful about them is the way they have been transformed from their original purpose by exposure to the elements — sunlight, water, wind."

The way I think about an object is not constrained by its original purpose or degraded appearance. The found object now has colors, textures, patterns and shapes which to my eyes, are interesting and even beautiful, and out of which I can create a piece of art. What I think is beautiful about them is the way they have been transformed from their original purpose by exposure to the elements — sunlight, water, wind. I visualize it as separate from the original purpose. I seek to give the viewer a different perspective on the object’s original purpose and to show it can be more than mere trash. For example, a bicycle seat turned upside down has a unique abstract shape. The rusty springs of the seat have varying colors of orange or brown, and rough various textures.

I enjoy putting the objects together into assemblages which set their new qualities off. I combine the objects intuitively. There will be combinations based on color or color opposites, or a line the eyes may follow based on the shapes of the objects now one on top of another. There could be textures that match or oppose, or I will put pieces together creating a unique shape amongst them. I work based on feelings and combine pieces in unexpected combinations which I can describe only after the fact.

Jane Estella was born and raised in Natick, MA. Estella is a member of the New England Sculptors Association (NESA). She has been a Registered Architect and Interior Designer in the Boston area since 1989.

She received a Bachelor of Architecture from Pratt Institute in NYC as well as degrees in Architectural Engineering and Interior Design from Boston-area schools. She has studied at the Eliot School of Fine and Applied Art in Boston.

In addition to having her own Architecture practice, Artios Architects, she has been an instructor and critic for several MA schools of design.

Estella is a First Place winner at the 4th Annual Summer Fine Craft Exhibition at the Plymouth Center for the Arts in 2014. She received an Award for Sculpture at the 1st Annual “Into the Mystic” Environmental Art and Film Festival in Medford, 2014.

She exhibited in the New England Sculptors Association (|NESA) juried show in Chelsea, 2014., and in the Plymouth Guild 47th Annual Juried Art Show in 2014.

Estella showed work at the 2nd Annual Recycled Art Competition (Trash Bash) in Somerville, 2014, and at the Elements Exhibit at the Voices Gallery in Jamaica Plain, 2012.

Her work has been featured in the retail store, “Vintage Soul”, in Pembroke, 2014. 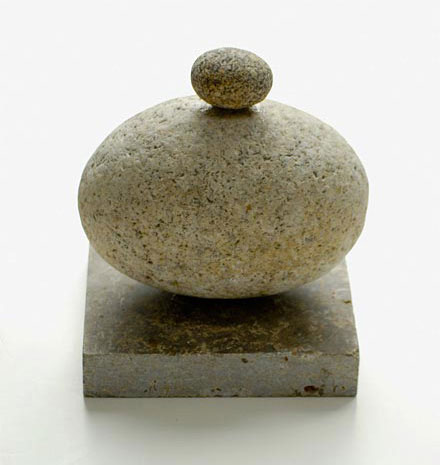 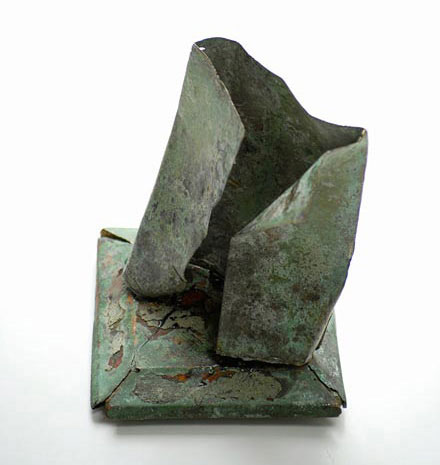 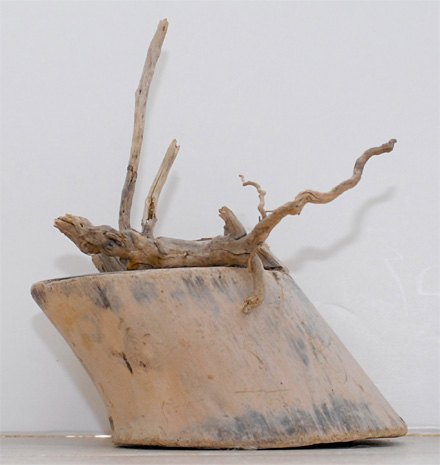 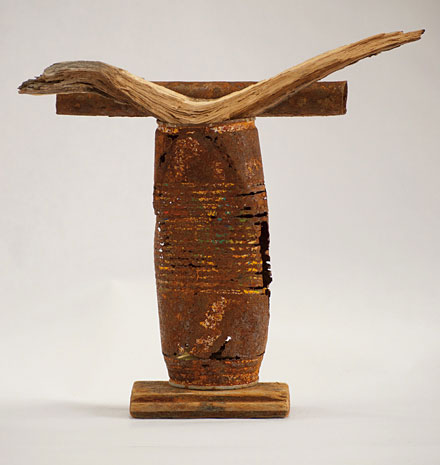